Posts related to this article 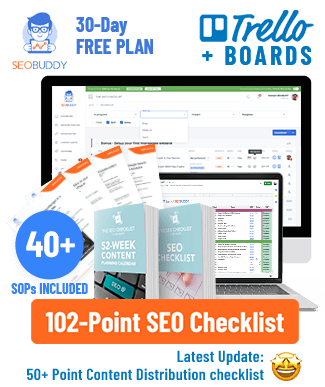 Choose the Mac apps you like for one low price! Unbelievable discounts for Mac users, creative professionals and web designers.
Everything published here is free

Did you find something useful that saved you time and effort? Did I somehow helped you make a great site? Donate and help keep software free and up-to-date :)